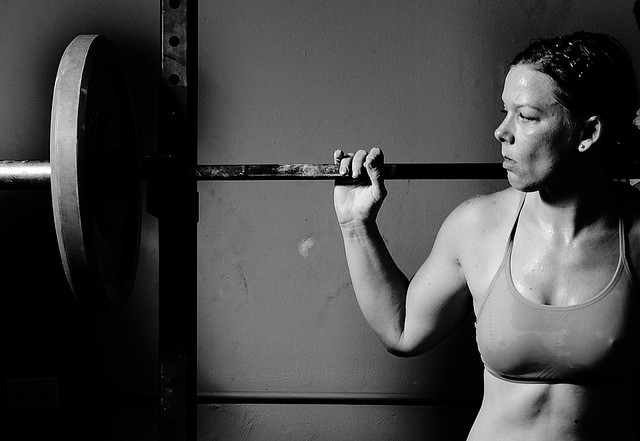 Yes, you can get addicted to exercise

What do you do when you get addicted to the runner’s high? Although exercise addiction might seem like a non-problem, it can be just as harmful as any drug addiction. The main symptoms of exercise addiction are dependency, an increasing tolerance, depression and irritability when going through withdrawal (missing a day or two), and missing out on other important aspects of life like friends and loved ones. Many also do physical harm by trying to push through their injuries, never giving themselves time to heal.
This problem is seen especially in young women aged 20-30 years old. The media places a lot of expectations on women, and has caused a lot of body image issues in almost every age group. Some people also get competitive with exercise, whether it’s against their own records or other people’s.
So how do you avoid becoming addicted to exercise, while still exercising? If you’re going to be taking classes back to back, mix it up and do a strengthening class and something more like yoga or tai chi so you don’t hurt yourself. Have a rest day, or even two, and especially rest when you’re injured. Make sure you’re eating enough. And think about why you’re exercising. Taking a rest day should not make you feel guilty or anxious, and working out should be fun, not stressful.

“Power lifter” by greg westfall, licensed by CC BY 2.0